Years ago now, I made Rebecca an advent calendar with little pockets, its a bit of a ritual now to fill it up and she enjoys her daily treat. I have done really well this year and by mid November I had only two presents to find.
We both enjoy our crystals and so I decided I wanted to go to the gift shop of some local caves to find something that would suit.
The caves are about 40 minutes away, not far and it was a nice ride in the sunshine.
Now I do not ´do´ caves, can´t even watch cavers or pot holers, gives me the creeps, however Chris persuaded me to give it a go.
It was very interesting of course, I just had to keep a lid on my thoughts, have a look at the video he took 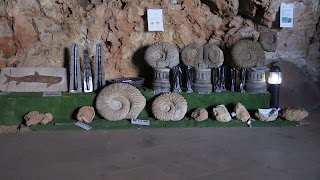 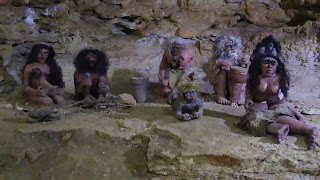 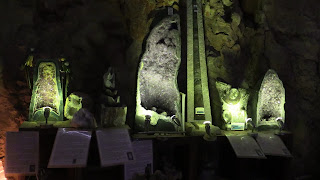 I found what I wanted in the shop so we headed of to pay Rebecca a surprise visit as she had a day off work. Just need to wrap the presents up now. 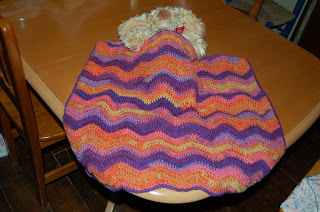 I am making an elephant for Maia, still in bits! and thought a little sleeping bag would keep her snuggly 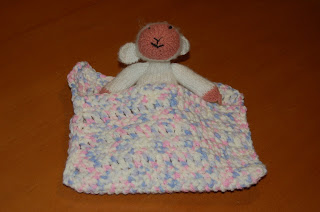 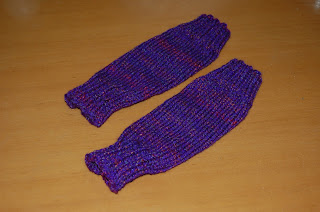 Need to make some for Maia too

Finished off a jumper for me, but I´ll save that for another post
Take care
xcx

Rebecca has been having a declutter and I have been helping her.
Firstly to keep her company but also because it seemed to be a huge mountain.
We have worked hard for the last couple of weeks
then on Sunday we took a car load to the local Rastro (market)
This one is held on a local industrial estate and the pitches were on the road and only cost 10e
We had reasonable success, but I think Rebecca was a little disappointed to have to bring a lot back home. Still we can always try again, each Sunday will be different.
We had to set up before 8 which meant leaving home at 7 then we couldn´t pack up or leave before 2pm, then unpacking the car again, so it was a long day.

Yesterday we went for a ride down to Javea and had a sorbet by the arenal beach.
Rebecca joined us which was lovely and I managed to get a couple of small Christmas pressies 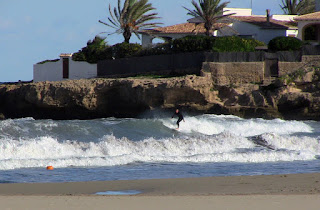 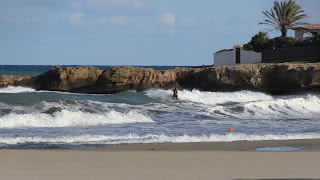 It was quite windy and cooler which whipped the waves nicely for the surfers.

I saw a clip on the telly the other week about Dorset buttons and decided to have a go.
I improvised slightly on the materials but I was really pleased with the results 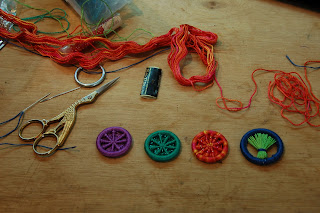 Then I made some into brooches 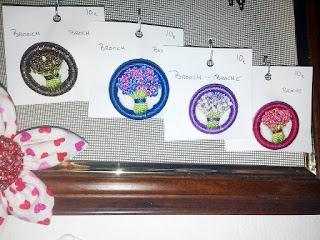 The Dorset button originated from the 18th century in Dorset. Originally they were made on a disc cut from the horn of a Dorset horn sheep which was then covered with needlework.

The buttons were made by outworkers working from their homes as piece work and was an important source of income. The buttons were graded by quality and fixed to different coloured cards, ranging from export to domestic. A good buttoner could make around six dozen (72) buttons a day and could earn up to three shillings. The buttons sold at retail for between eight pence and three shillings a dozen. Perhaps better than working on the land in all weathers but it was certainly a hard graft.

Something I enjoy, looking into the history of these old and sometimes forgotten crafts.